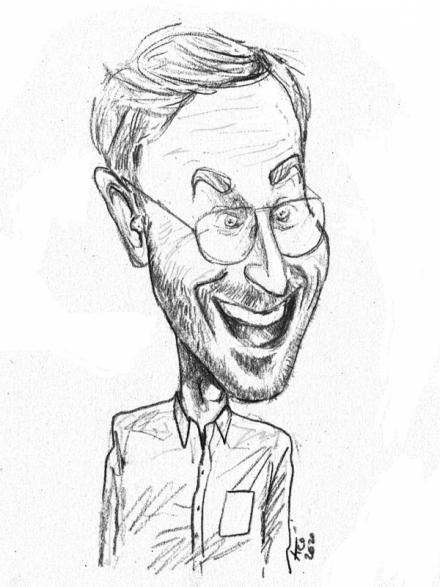 Because Evan's dad was in the Air Force, he was used to traveling quite a bit. And if you weren't born in a classic winemaking area, traveling will almost certainly be a part of any wine education you might want to pursue. Evan's wine journey began when he went to College in Utah. He fell in love with the place - the classic skiing story if you will - but also, tasting a certain wine really got him wine-bug-bitten. And for some odd reason, he got into his head that Utah would be a perfect place to make wine from high-altitude vines. In 2012, while working in Alsace, he decided to make the jump. He went back to Salt Lake City and set up his shop. However, instead of waiting to make wine until his future vines would start bearing fruit, he decided to work with some great grape growers in Mendocino, California who are lucky to be in posession of some (in U.S. terms) obscure grape varieties and, for some of the grapes, some seriously old vines (100-year-old Grenache Gris? Yes, please!). All grapes come from organically farmed vineyards.

So what Evan does for now is press and begin fermentation in California, load all of his egg-shaped stainless steel vessels onto a refrigerated truck, drive back the entire width of the Nevada Desert to Salt Lake with it all, and let the rest of the fermentation and ageing take place there.

Evan makes wine without any additions or techniques, safe for a few mg of So2 in some of his wines. And they drink execptionally well! He somehow manages to strip the wines of the fruit-forwardness typically associated with new-world wine - even the naturally made ones - which means that the wines can be what we'd like them to be: the vines' interpretation of the groundwater. Some of the very best wines from North America we've come across!

Evan has no doubt that Utah's soil and climate are capable of producing outstanding fruit, so his plan is to eventually plant some vineyards there.
Whether he does or not, we're really lookin forward to following Evan's work over the years to come!